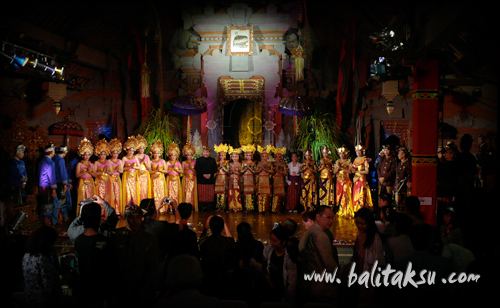 Tirta Sari was founded by Anak Agung Gde Mandera in 1978, with I Made Lebah as the gamelan teacher.

As a last brave effort, before he died, Anak Agung Gede Mandera decided to accompany Tirta Sari to Japan in 1985. Here they gave a series of performances in major cities. The fact that Agung Mandera was not in good health and had to use a wheelchair did not dampen his enthusiasm to lead this group until the end of his life. He died on December 1, 1986. 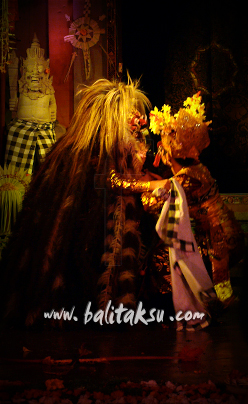 In the evening performance of August 27, 2007, Tirta Sari performed the authentic instrumental pieces of Semara Pegulingan and other dances, such as Sekar Gendot, the welcome dance Puspa Mekar, Legong Lasem (complete version), and Legong Semarandhana, all by dancers from the younger generation.