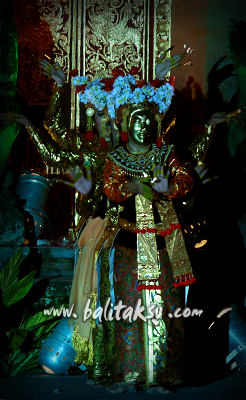 Legong Mintaraga is a Legong dance creation, danced by six dancers with style of Peliatan. Legong Mintaraga was first staged in an event of honoring two great Gurus MENGENANG SANG GURU (A Tribute to Anak Agung Gde Mandera and Gusti Made Sengog), in August 2007.
This event featured classical dances and instrumentals as well as some new creations, the works of the pupils as a form of expression of respect, affection, and gratitude to all those who have knowledge and experience that they get from these two Master Teachers through a process of learning and performance in the past. 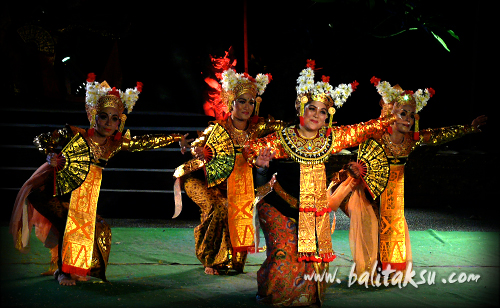 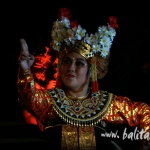 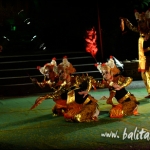 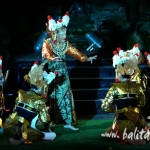 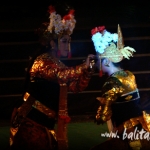 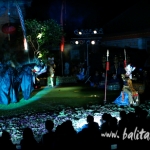 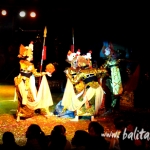 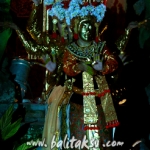 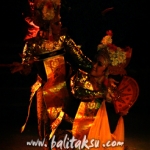 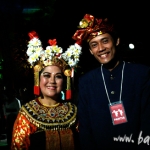 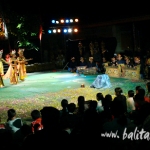 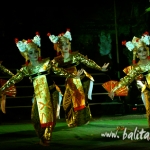 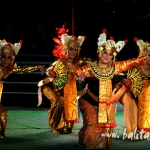 The movements in this dance are in Peliatan style and its development, thus producing a work of art oriented preserving and developing the classical Balinese dance, as well as presenting choreography that is open to a variety of newness.

As a musician who also participated in the group accompaniment, I highly appreciate this work, with beautiful choreography and accompaniment. Bulantrisna said that some parts of arrangement of this dance, were adapted from the footage of “Nocturne” in the “Tabuh-Tabuhan”, from Colin Mc Phee’s composition.

It is a masterpiece, how the choreographer and composer transforming the composition of this dance and supporting each other to become a very beautiful dance work. Legong Mintaraga. 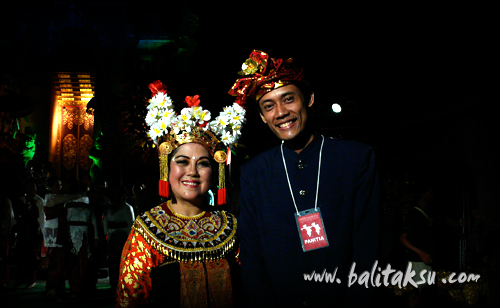