Every Sunday morning f & m meet the children at Banjar to do the Balinese Dance rehearsal.

This routine training activities begins at 10 am. Some children who turn on duty already at Banjar an hour before to clean the place where the rehearsal will take place, and some others preparing the Canang (simple offerings) and praying materials in the Banjar’s temple (Catur Bhuana Temple). Every child made her praying before doing dance rehearsal. 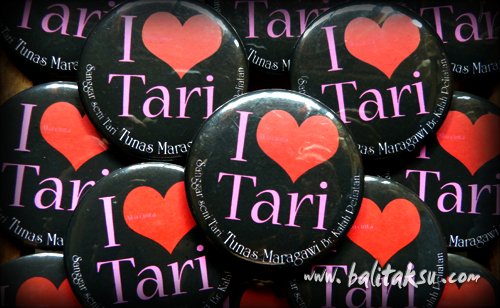 In the beginning, on August 2011 this group consisting of only 8 children from elementary school who really wanted to learn Balinese dance. By time, more and more children joining, as more numbers as more large space was needed, and from the support of the Kelihan Banjar (head of the community), we were permitted to use the Bale Banjar (community hall). From that time the rehearsal conducted at the Bale Banjar, in a social.

In Banjar Kalah there is a social youth organization called “P.P. MARAGAWI” or the “Persatuan Pemuda Kumara Gana Wijaya”. The members of MARAGAWI are young people from Banjar Kalah who have officially inaugurated their membership.

For young people who have not been inaugurated, they are often called “Tunas Maragawi”, especially for the children, as soon as they graduated from junior high school, they would become members of organization MARAGAWI.
From this point we named this children dance group “Sanggar Tari Tunas Maragawi”.

Now the Sanggar Tari Tunas Maragawi has 43 students, ranging from elementary school to junior high school. Among all students, the active members are 25 – 30, who actively attending the dance rehearsal regularly on Sunday morning. 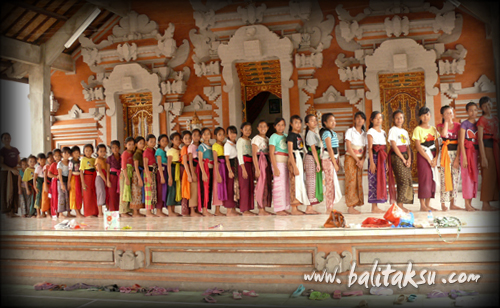 This December is the anniversary of Sanggar Tari Tunas Maragawi. We want to make a special surprise gift for students who diligently attended the dance rehearsal in this past year.

Many of other dance groups have special uniforms, sarong, t-shirt, etc..
We do not have a sponsor, but we can create “PINS” for them. 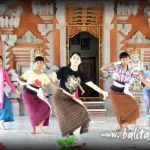 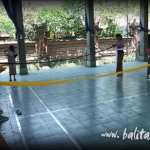 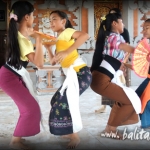 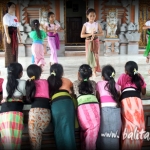 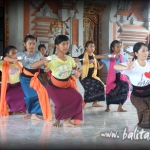 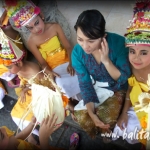 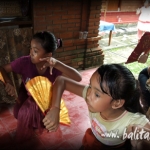 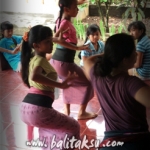 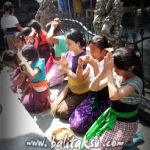 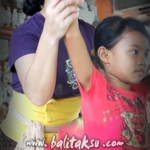 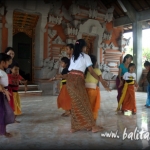 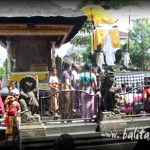 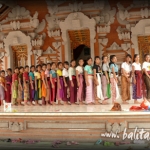 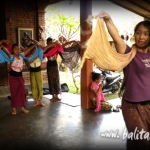 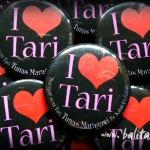