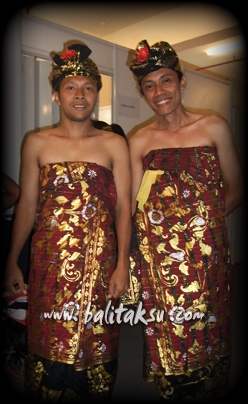 Indonesia hosted the 2013 APEC Summit, and this was held in Nusa Dua Bali. In the APEC Summit staged various performances of dance, music and songs. All Indonesian dance performances staged in this event were representing the richness of Indonesian culture. 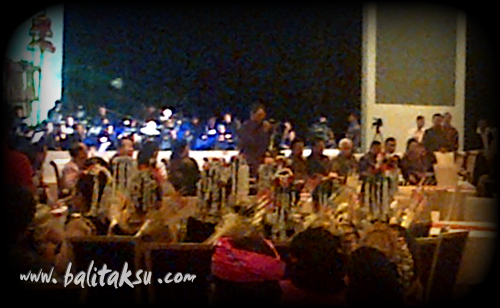 At the APEC Gala Dinner f (kadek ferry) with the group that he joined, Genta Bhuana Sari, performed Barong and Rangda dance collaborated with Barongsai of China. This collaboration was so beautiful. All guests seemed comforted and they gave a high appreciation of this collaboration. But unfortunately f didn’t take any photos of this performance as he involved as a performer.

Besides Balinese-Chinese dance, a beautiful dance from Jawa was also performed. It was called Wira Pertiwi dance. The Wira Pertiwi danced by female dancers. It depicted archer warriors, though a warrior but they also have a feminine side. They were the “Heroine of Indonesia.” 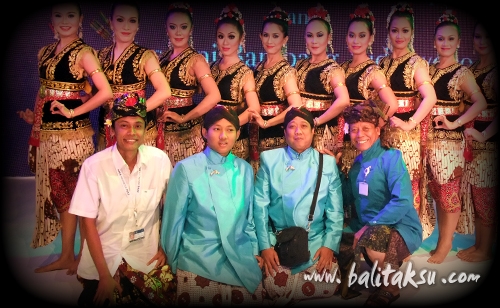 According to their gamelan player, Wira Pertiwi dance was a favorite dance of President’s wife, Ibu Ani Yudhoyono, and often performed in the state event at the Presidential Palace in Jakarta.

In this APEC Gala Dinner besides traditional dances it was also performed some music works and songs by local artists from Jakarta. They sang some folk songs from Indonesia and some popular songs of the participating countries of this APEC Summit. Like the song from Thailand “Loy Krathong,” Ha Noi Mua La Bay (Vietnam), El Condor Pasa (Peru), Ue o Muite Aruko (Japan), and songs from Russia, Mexico, China, and still more songs from other countries. Well, all were so good! The songs were accompanied by Erwin Gutawa Orchestra. 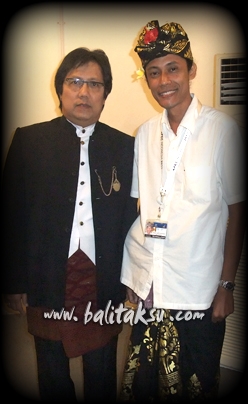 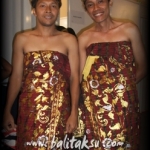 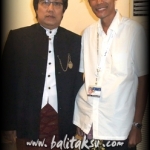 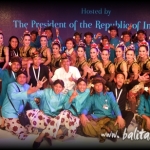 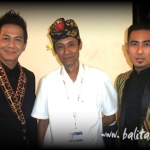 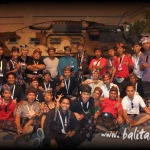 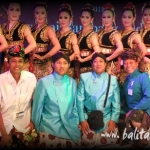 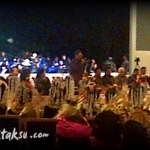 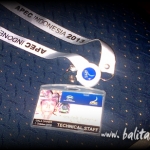