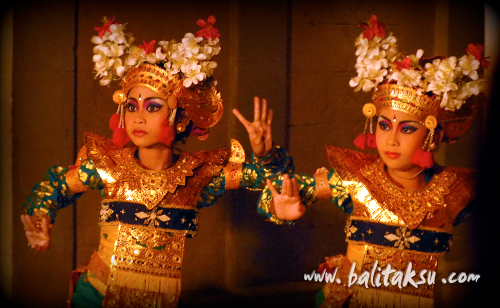 Two of m (mayumi inouye)’s students from a third year of elementary school made their Debut Legong Lasem dance performance at Amandari Hotel with Dharma Purwa Jati group some time ago.

Dharma Purwa Jati group has been doing dance and gamelan performances at AMAN Hotel Group for 20 years, and m joined these performances since 2003. 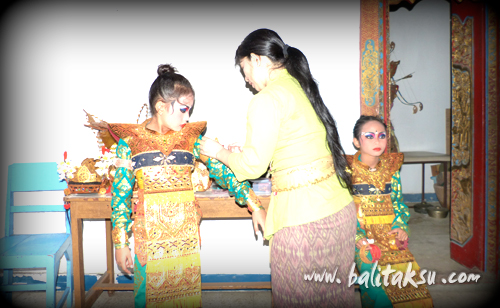 Let’s do face make-up and dressing up dance costume!

m last performed with this group a month ago, but this time she joined not as a dancer but helped doing face makeup and directing her students.

This Amandari performance was the debut Legong dance performance of m ‘s students from the 3rd dancer generation of Sri Padma. 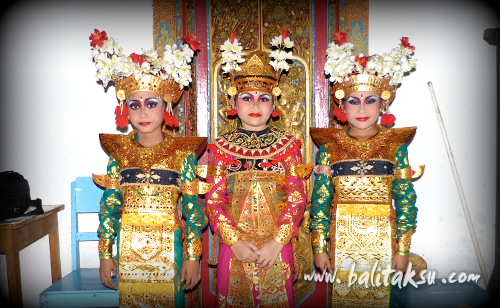 The Condong dancer was from Dharma Purwa Jati Group. She was the daughter of the group leader. The two Legong dancers were from Sri Padma group. These three little dancers were in the same 3rd grade of national elementary school students. Although they study in different schools and only had a few times to meet and did their joint rehearsals but they were so easy familiar into each other. 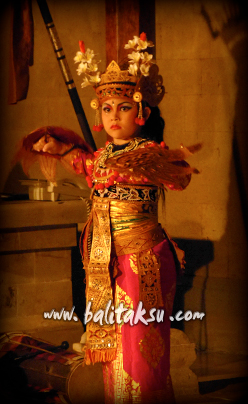 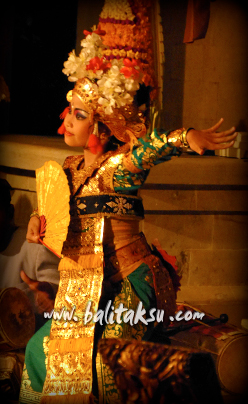 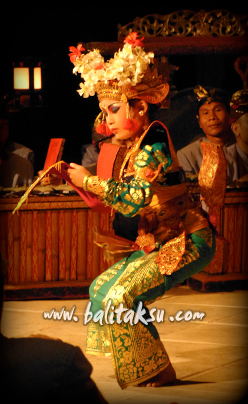 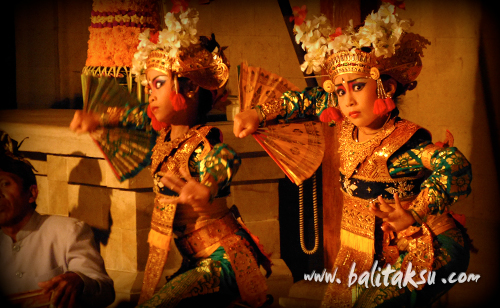 This debut performance ran smoothly and successfully!
We thank to all gamelan musicians of Sekaa Gong Dharma Purwa Jati of all their supports! 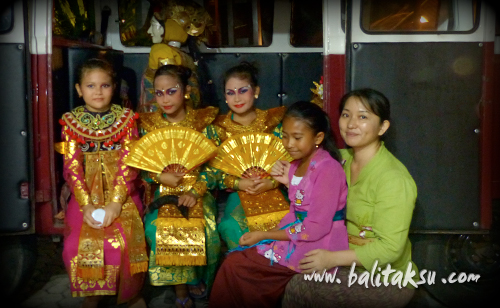