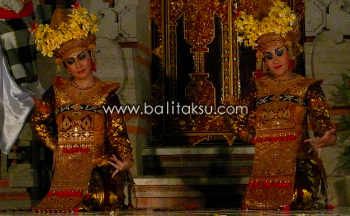 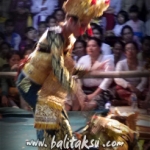 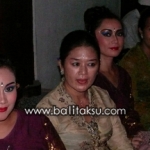 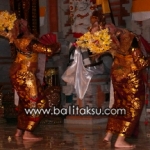 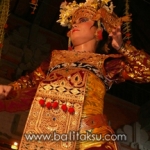 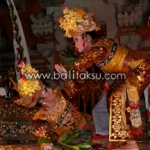 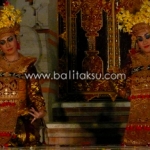 For this "Legong Jobog Dance", please read the following explanation. 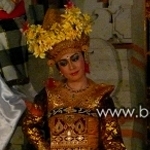