This year(2011) in Br. Kalah Peliatan have formed a Bali dance and gamelan group “Dewi Sri”. A group with gamelan instruments of Semara Pegulingan, located on Tepi Sawah Groups, Teges – Peliatan Village. The members who joined the group are derived from various generations, children, teenagers, and adults. And kadek ferry ( f ) is also active in it as a gamelan musician. 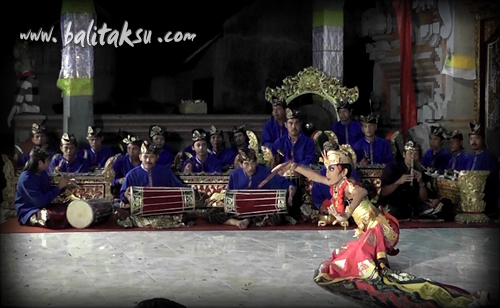 The establishment of this group also aimed to enrich the arts in the community of Peliatan and along with other arts groups to participate preserving the Legong of Peliatan, and scent the village as the “Home of The Legendary Legong“, as well as one place that has its own characteristic Legong in Bali.

The members who joined in this group are dominated by the next generation of artists Maestro predecessors, some of them are the generation of I Made Lebah – gamelan maestro and teacher who also once was an art consultant for renowned foreign composer Colin McPhee, and since the 1930’s become an important actor on the world’s known Balinese gamelan International, I Nyoman Regog – gamelan teachers and also in KOKAR first start since its foundation in September 1960, Gusti Kompyang, and generations of other great artists as well as several young artists of Peliatan. 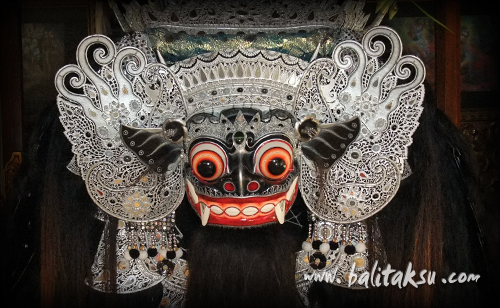 The dancers who are still active and involved as teachers in this group are Ni Nyoman Sulasih (Luh Man) and Ni Wayan Sriati (Luh Mas), they are Peliatan Legong dancer since the 1960s and were pupil of Gusti Made Sengog (master of Peliatan Legong). Other dancers who are also active in the teacher teams of this group are I Made Putra Wijaya , and Mayumi Inouye ( m ). The dancers of this group come from various generations, ranging from children, adolescents and adults, from the village Peliatan. 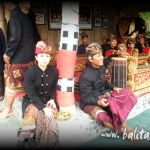 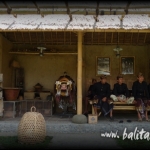 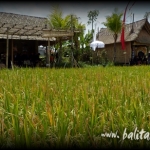 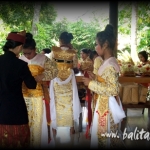 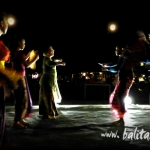 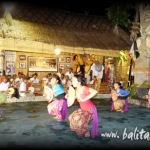