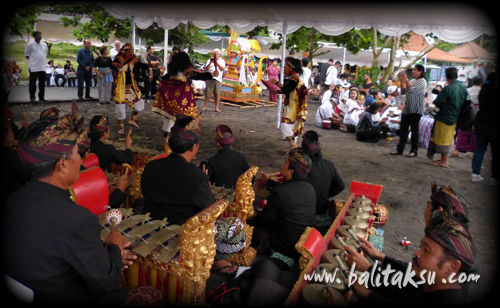 Joop Ave was a former minister in the President Suharto era. He was the minister of Tourism, Post and Telecommunications. Mr. Joop Ave was a visionary figure and people called him as “the Father of Indonesian Tourism” of his great efforts and breakthroughs to the development of Indonesian tourism industry.

Aside from being a visionary figure, he was also Bali art lover and he was just like a father of the leader of our dance and gamelan group, the Dewi Sri group.

Since the establishment of Dewi Sri group, Mr. Joop Ave was keen to visit and to watch the performances of the group that had been formed by his son. Due to his bad health condition his intention has not yet been done. But now he has passed away. 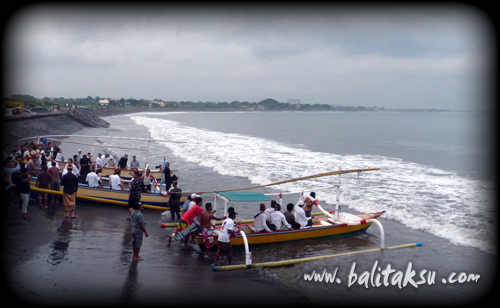 The cremation ceremony was held in Bali. The Dewi Sri group performed dance and gamelan on this Ngaben rituals held on a beach in Sanur, Bali.
Hope Mr. Joop Ave was pleased and happy with this performance. 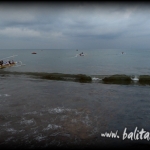 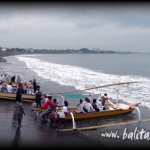 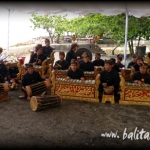 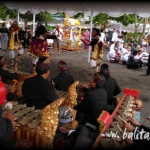 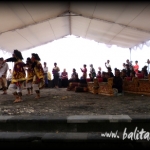 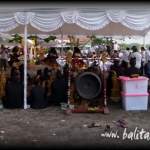 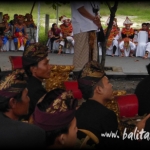 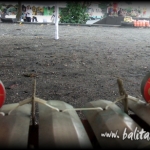