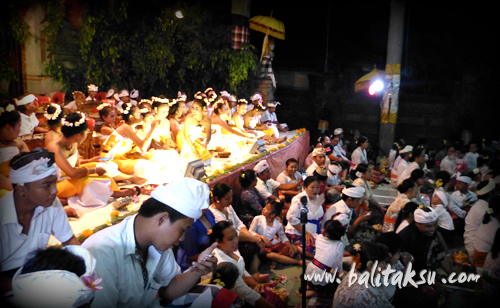 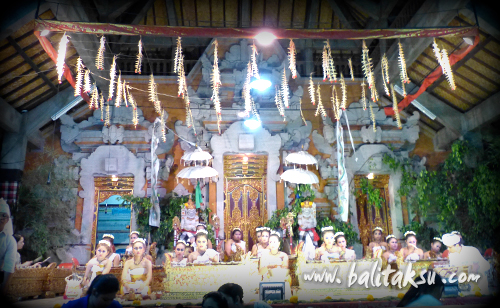 This time Tunas Maragawi group performing dance and gamelan. All gamelan players had been dressed up in Rejang Dewa costume, because some of them who were from primary school age would dance dancing the sacred dance, Rejang Dewa. So when they perform the gamelan, it would not difficult to change the costume. Just release their head dresses and added a bit of hair ornaments. 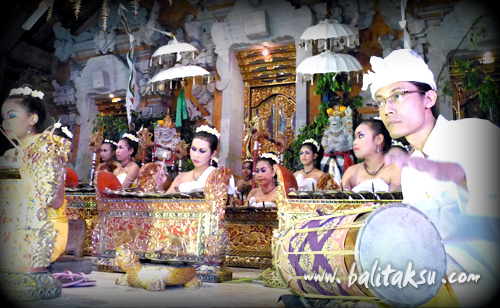 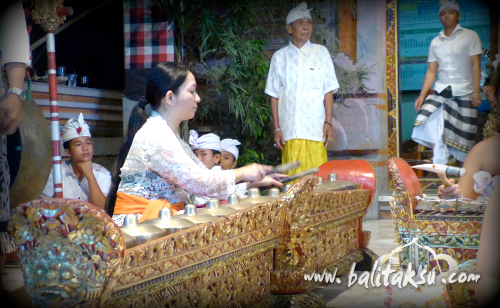 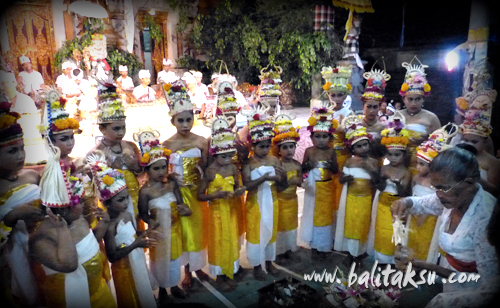 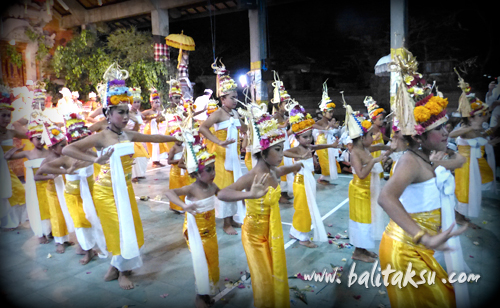